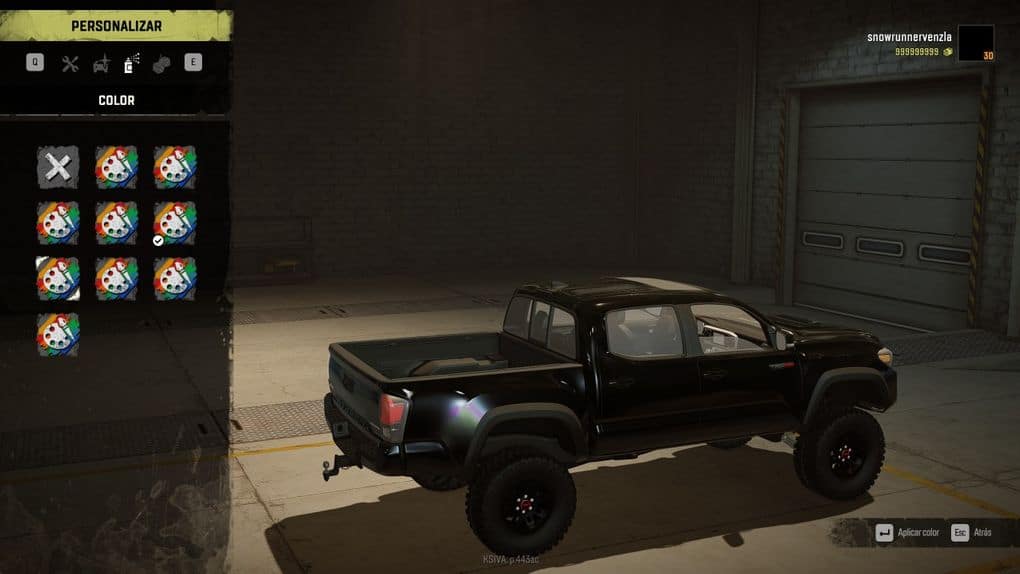 Affectionately named Taco by its legion of fans, it’s a practical midsize pickup truck first and an all-terrain toy second. However, its legend is heavily influenced by the latter, especially when combined with Toyota’s historic reliability. Although most of its competitors are more refined, the Jeep Gladiatores even more capable, the Tacoma has earned a cult following by going the hard way: over time, delivering what customers wanted. Its four-cylinder and V-6 engines aren’t all that impressive, and its automatic transmission is as coordinated as a newborn bird, but the truck’s TRD models are particularly proficient at tackling trails and playing in the mud. While its interior is sticky and even the crew cab model has a tiny rear seat, the 2021 Tacoma is popular for reasons related to the heart rather than the head.

It is forbidden to use this model for personal customizations.