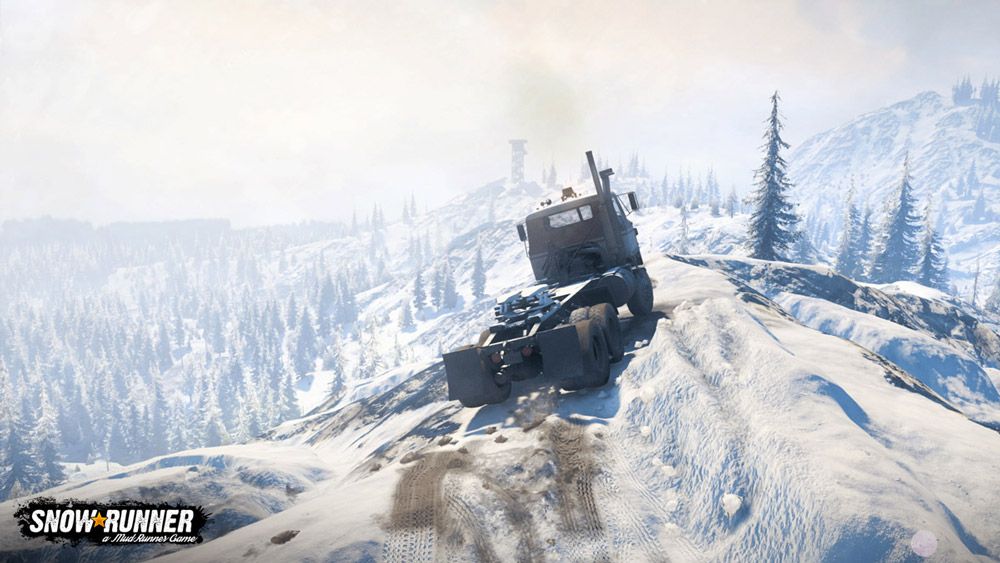 We’re incredibly excited to officially announce SnowRunner, the sequel To MudRunner! Dive into our trailer here:

Living up to its name, SnowRunner will feature vast snow maps to get lost in, along with a ton of new vehicles, missions, and gameplay to keep you coming back for more. And don’t think we’ve forgotten about the mud – SnowRunner will of course also feature snowless maps where you can wrestle with the mud to your heart’s content.

SnowRunner launches in 2020 on PS4, Xbox One and PC via the Epic Game Store. After months of teasing, we’re happy to unveil more about the game. Starting today, we will share regular news on what’s going on in development with new screenshots, videos, and updates. All this news will be consolidated every month in our Monthly Community Updates! We can already confirm that, as you would expect, SnowRunner will feature mod support on PC at launch. We owe so much to our mod fanbase and their endless creativity, and we can’t wait to see what they will create with our new and improved tools! We’ll share more details about this topic in the coming months.

Snowdrifts are a unique new feature, utilizing unprecedented physics simulations. Customize your vehicles both visually and practically in order to tackle some of the most hostile environments on Earth. With the fully-synchronous multiplayer, all of this can be experienced with your friends. Thank you all for your excitement and passion, and keep your eye on our social media accounts in the near future.


What is SnowRunner mods