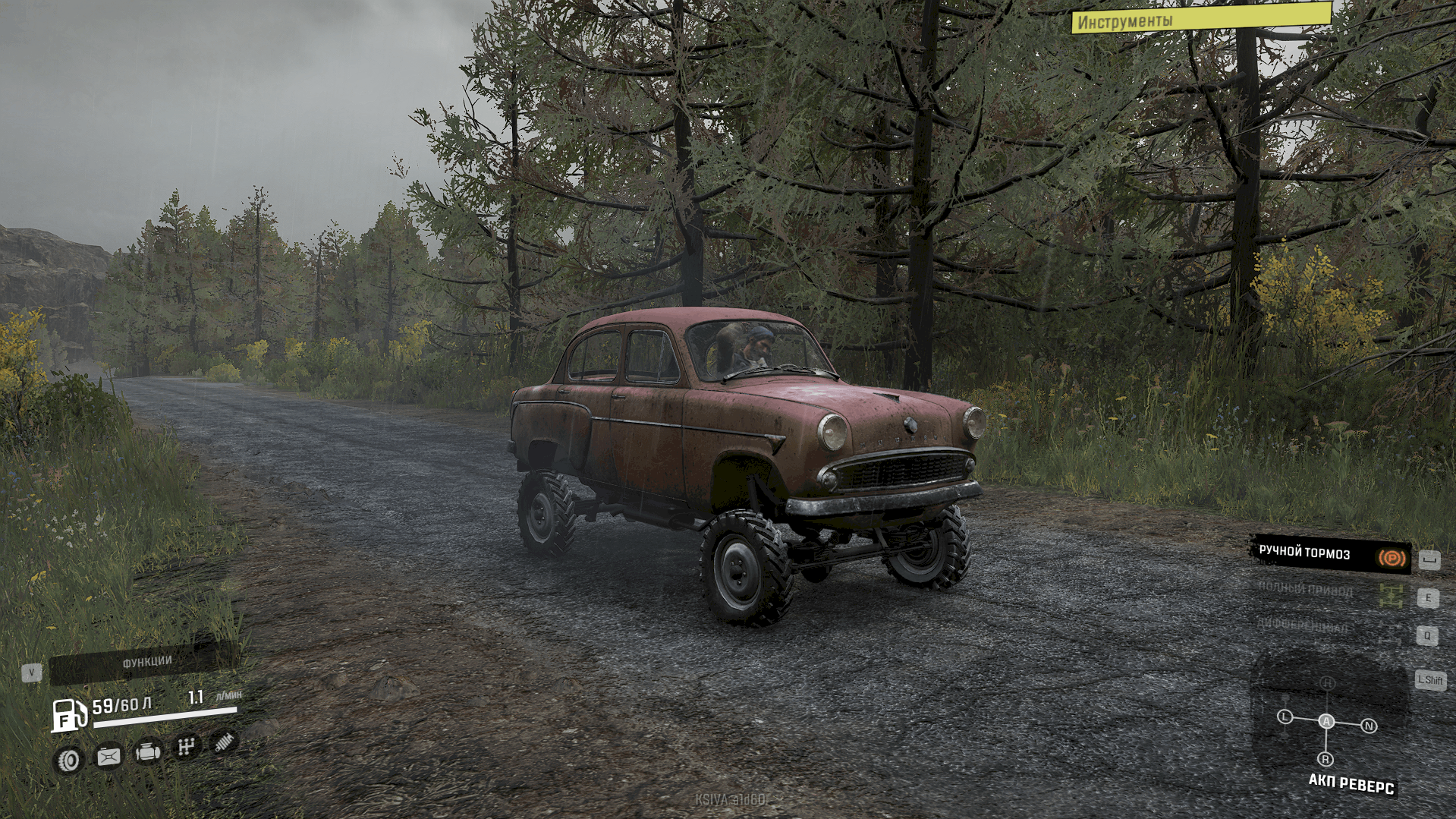 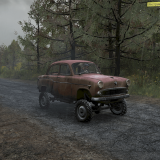 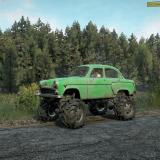 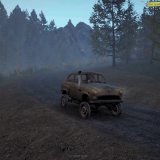 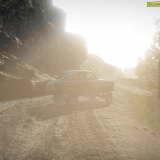 The 410 was an experimentally designed limited production car made by Soviet manufacturer from 1957 to 1961. Initially conceived as an economical and comfortable means of transport for agricultural machines’ repairing teams, the 410 presented itself as a four wheel drive version of the 402 sedan.