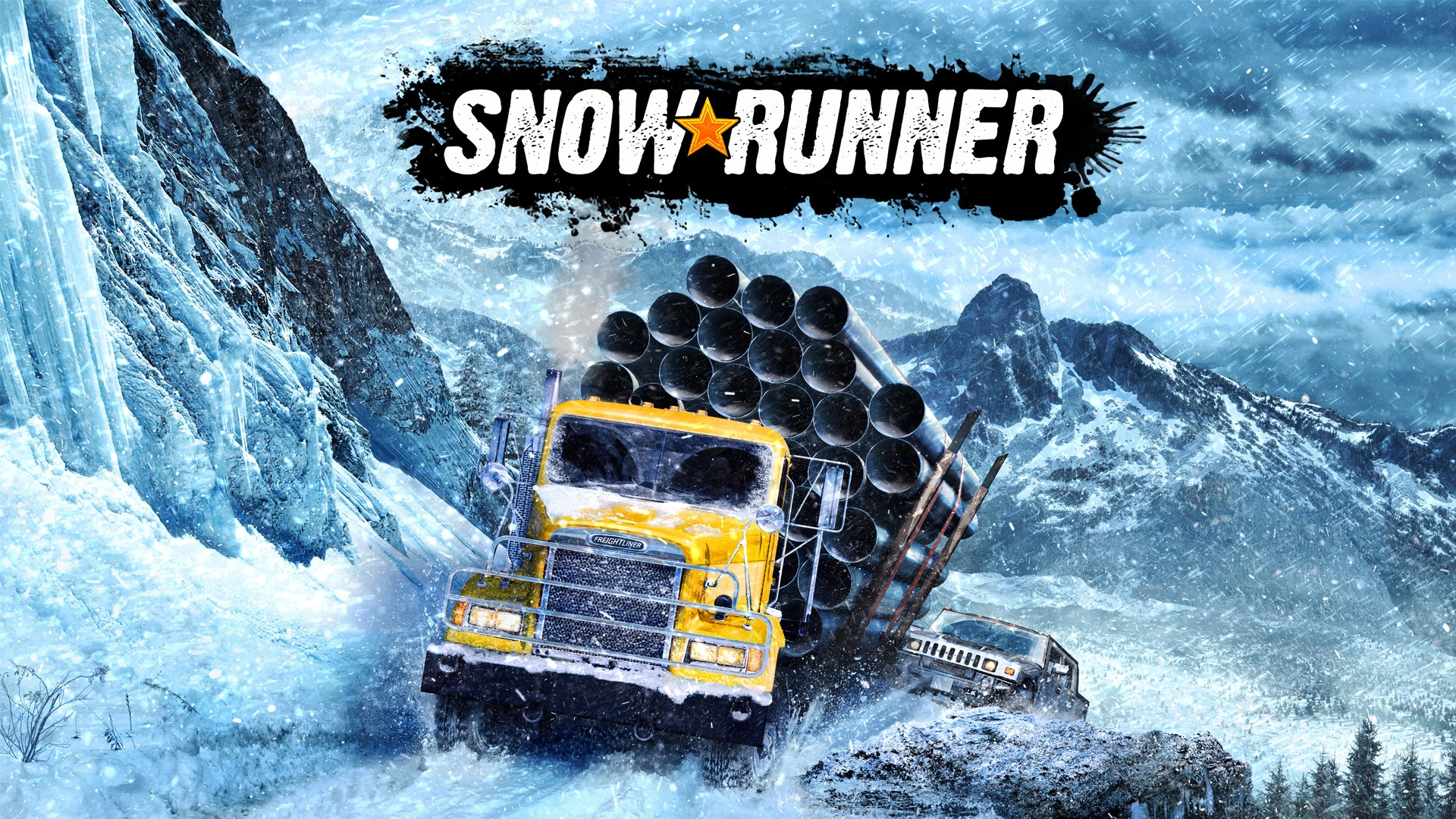 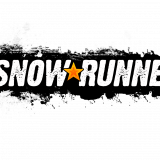 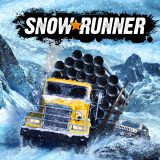 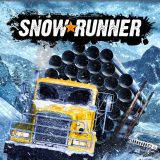 Collected and structured for you all the currently known information received from official sources (official forum, Discord server and FHI Twitter). Hope you find it more convenient to get the most complete information in one place.