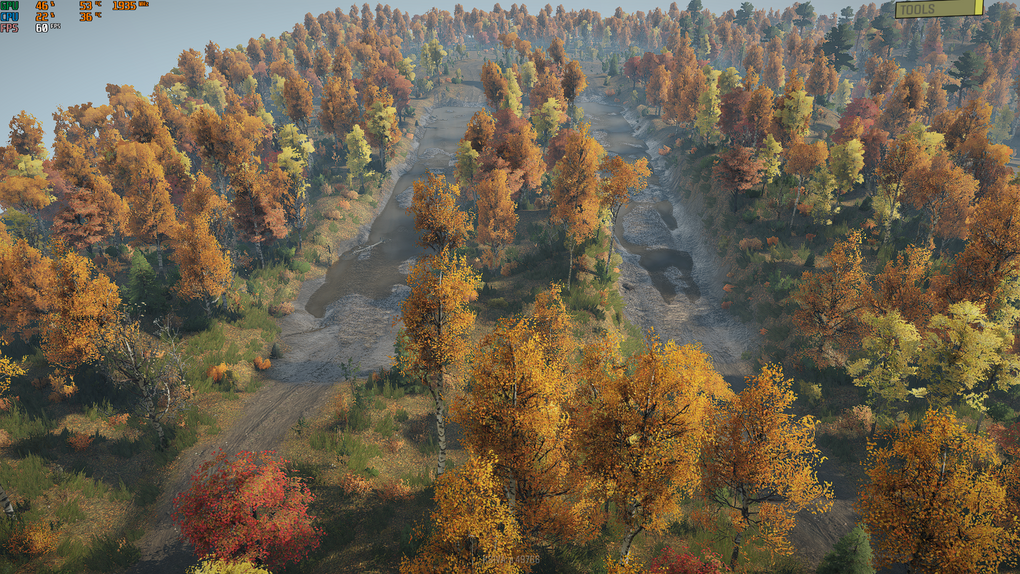 This map should work on both the base game and Pts version
I built this map as a playground/test facility. It has….

This is still a work in progress, I plan on adding timers to tracks for an added level of challenge. I will also be tweaking the tracks to improve drivability.