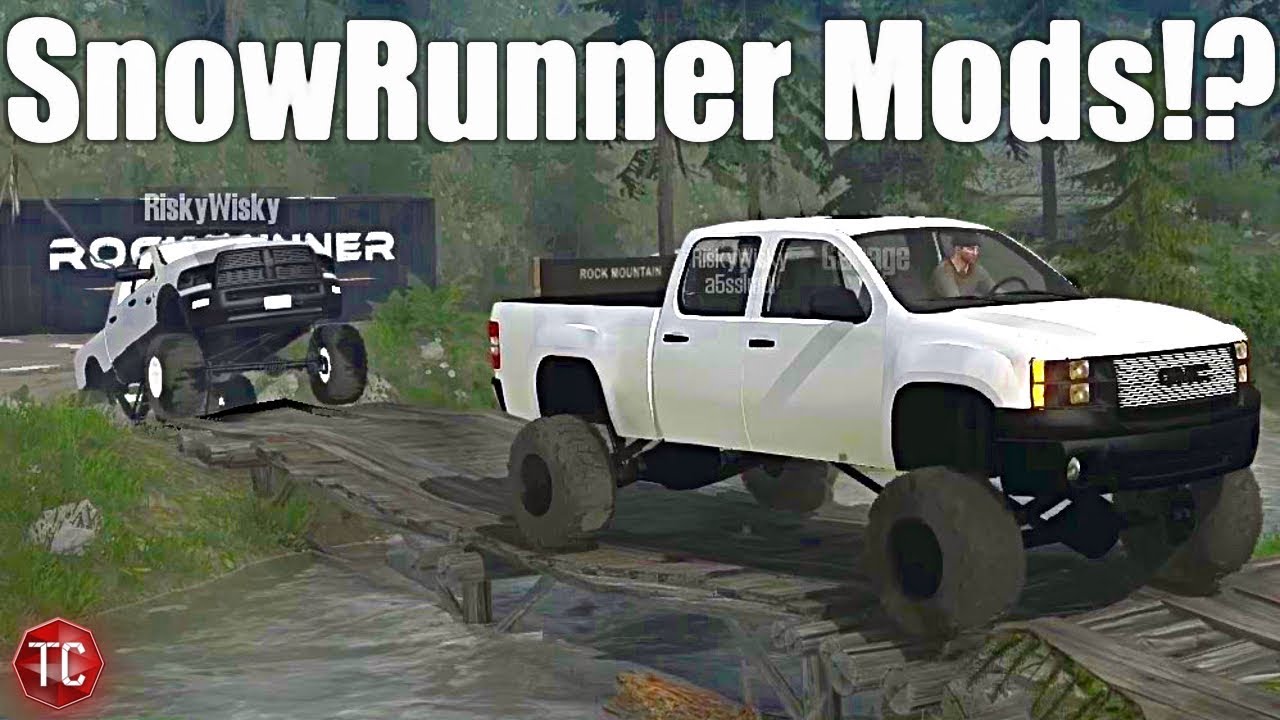 We are so excited after SnowRunner: a Mudrunner game was announced! So lets talk about SpinTires MudRunner: Multiplayer possibilities in this video. What is more, don’t forget  SnowRunner mods. As you already know, SnowRunner will support mods for PC, but we don’t gave any news about mods for console as PS4 or Xbox. It is sad, but I believe that SnowRunner mods will be only for PC. So how the game will look in console? Or what new trucks, vehicles and maps we can expect in SnowRunner game?

Lets watch video bellow while driving two trucks  in SpinTires MudRunner and talking about some new Snowrunner details is coming!