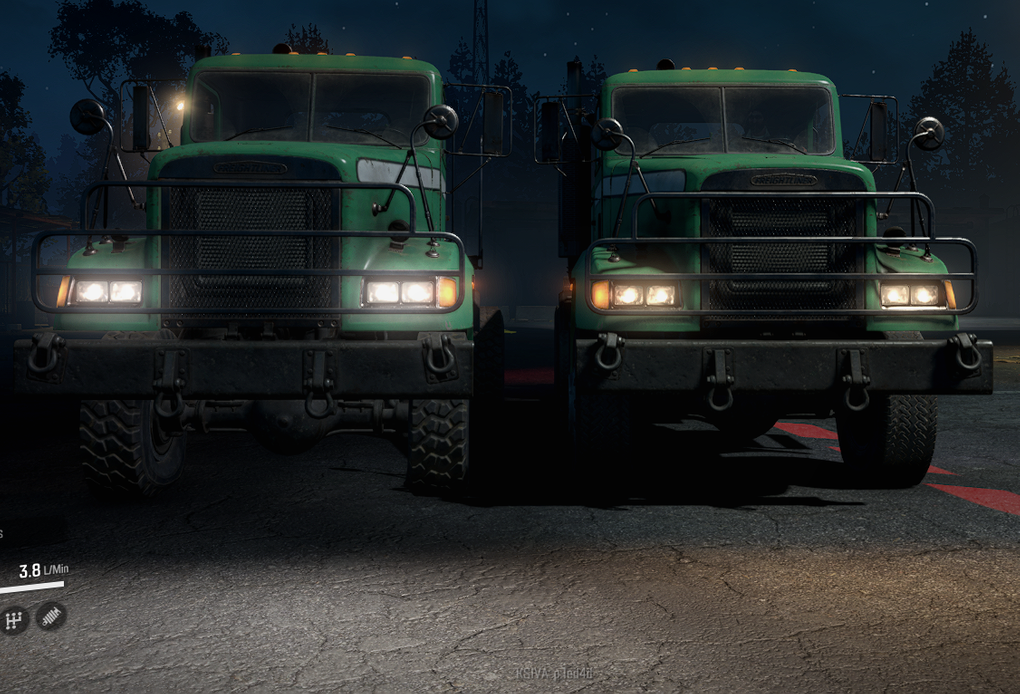 After seeing some other projects being made by some other tweak modders, I decided to make a tweak truck with a certain thematic twist. This Freightliner is an army style hauler that can also be a used as a tow truck. This truck would be a solid addition to any fleet. A more powerful set of engines has been added alongside new customization options to effectively move cargo.