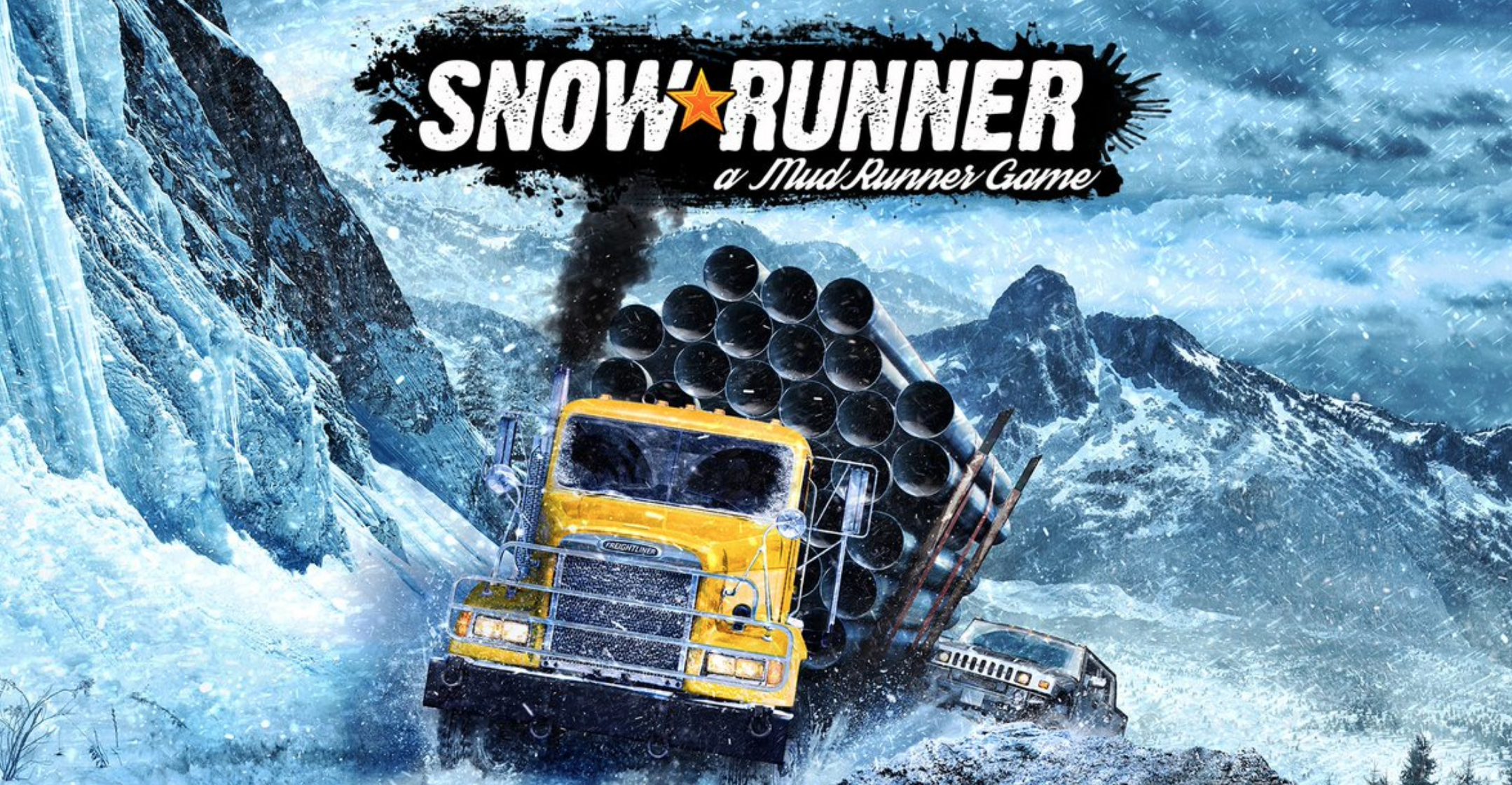 Get ready for the next-generation off-road experience! Drive powerful vehicles and overcome extreme open environments to complete dozens of challenging missions solo or with up to 3 friends!

Get ready for the next-generation off-road experience!
SnowRunner puts you in the driver’s seat of powerful vehicles as you conquer extreme open environments with the most advanced terrain simulation ever. Drive 40 vehicles from brands such as Ford, Chevrolet, and Freightliner as you leave your mark on an untamed open world.
Overcome mud, torrential waters, snow, and frozen lakes while taking on perilous contracts and missions. Expand and customize your fleet with many upgrades and accessories including an exhaust snorkel for heavy waters or chain tires to battle the snow.
Ride solo or with other players in 4-player co-operative and expand your SnowRunner experience with community-created mods!